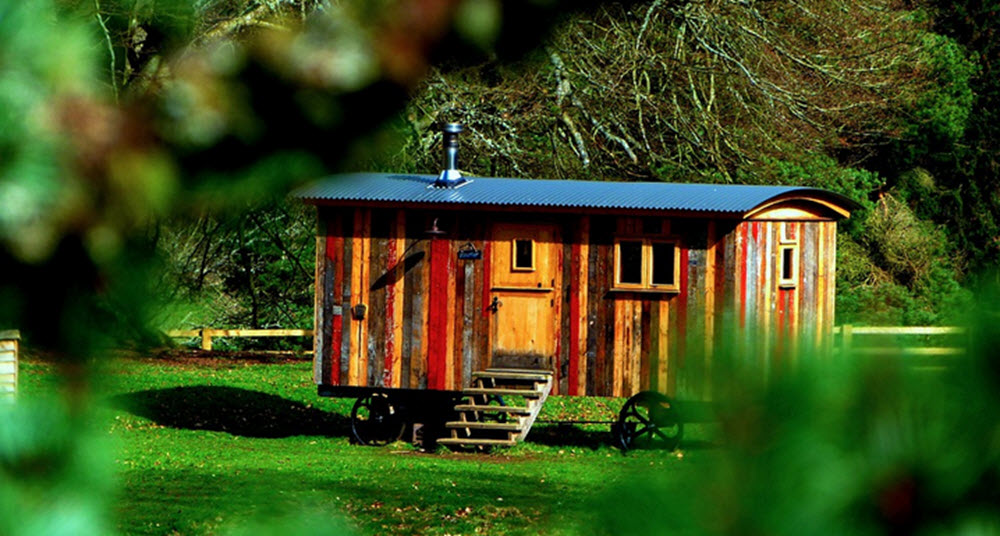 While many members of the tiny-house movement build there own houses, there are also those who – for various reasons – are in search of a turn-key tiny house to purchase or rent, and this has become an opportunity for investors.

Why is there a market for the tiny-house?

While certain segments of the United States population have enjoyed increased incomes, purchase power and access to favourable mortgage loans in the 21st century, there are also notable segments of the population that have not. A small house requires less materials to build and take up less land, and can therefore be an affordable alternative to large single-family homes.

A lot of proponents of the tiny-house movement also cite environmental concern as a factor for their fondness of the tiny home. Not only does a tiny-house require less materials to build and less land, but it also requires less resources to heat and cool, and to maintain in other ways (e.g. exterior paint).

The tiny-house movement also have ties to the minimalist movement, where people deliberately refrain from spending most of their income on expensive homes and goods, opting instead for other ways of life, such as working less (for a pay-check), spending more time with family, travelling more (often low-budget), or being more self-sufficient when it comes to growing food, mending clothes, crafting tools, etcetera.

There are also those who prefer to live in a detached tiny house rather than renting an apartment or a room. Traditionally, the rented apartment or room has been seen as the natural choice for many demographics, e.g. university students and single young professionals without children. Many have come to realize that there are downsides to living in multi-household buildings and prefer more independence

How large is a tiny house?

According to the According to the 2018 International Residential Code, Appendix Q Tiny Houses, a tiny house is a “dwelling unit with a maximum of 37 square metres (400 sq ft) of floor area, excluding lofts.”

What is a THOW?

In many parts of the United States, the regulations are much more lax for mobile homes compared to non-mobile homes. Therefore, putting a tiny house on wheels can have regulatory benefits.

Many tiny houses on wheels are not intended to be used as RV:s; they are intended to stay parked a long time in the same place. Still, if you need to move it, it is feasible since it is on wheels.